Message Sent
Thank you for your inquiry. We will respond to you as soon as possible.

You can create a lasting legacy with the Jewish Federation of Cleveland. Support the causes you care most about with a bequest and become a member of the Federation's Legacy Society.

Plan Your Will
Newsletter
Donate now 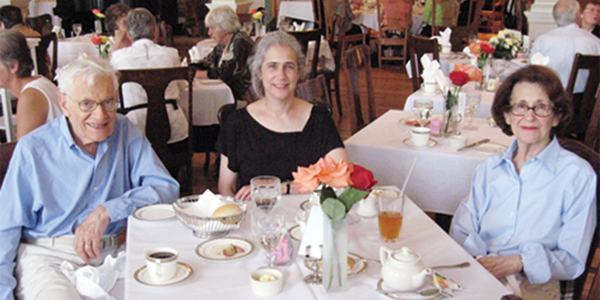 I GREW UP IN A HOME WHERE SHABBAT DINNERS WERE A WEEKLY OCCURRENCE AND I WAS FORTUNATE TO LEARN FIRST-HAND HOW WE MUST, AS JEWS, ENSURE A STRONG JEWISH WORLD.

More than 45 years ago, my parents established a Philanthropic Fund at the Jewish Federation of Cleveland to support causes and organizations related to Judaism, Israel, and Cleveland. After their passing, I became responsible for recommending grants from the fund they created.

I spent a lot of time considering how to distribute the funds in a way that would represent their passions and preserve their memory.

One of my parents' passions was music. My father was a boy when he began taking violin lessons at the Cleveland Music School Settlement. When my parents married, my mother learned to share my father's love of classical music, and their season tickets to the Cleveland Orchestra were a staple of their social life.

The last concert my father was able to attend featured violinist Gil Shaham at the Cleveland Museum of Art in 2014, sponsored by the Federation's Cleveland Israel Arts Connection.

After speaking with a Federation representative, I was moved to recommend a grant from the remaining funds in their Donor Advised Fund to create a permanent endowment.

I believe my parents would be proud to know that an Endowment Fund bearing their names will continue to provide support for performances such as Gil Shaham's and so much more.

This endowment will ensure that their legacy will be forever entwined with the Jewish future. 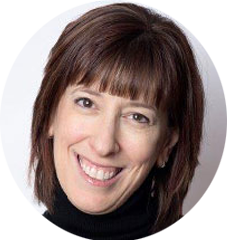 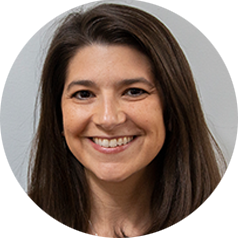 © 2022 Crescendo Interactive, Inc. PRIVACY STATEMENT
This site is informational and educational in nature. It is not offering professional tax, legal, or accounting advice.
For specific advice about the effect of any planning concept on your tax or financial situation or with your estate, please consult a qualified professional advisor.